The BUDAMAR GROUP, which also includes the freight carrier Lokorail, has included two new Vectrons  from the German manufacturer Siemens Mobility in last weeks into its fleet. The first acquisition to the fleet was the blue Vectron 5 370 028 belonging to the Polish company Industrial Division, which rents locomotives to various carriers under this CARGOUNIT system.

We asked COO David Kostelník what was behind this decision: “Our company has recently acquired significant transport volumes, which also means a higher need for locomotives. The situation on the market with new locomotives is complicated, the manufacturer Siemens has confirmed contracts for a long time in advance and therefore our company has moved towards long-term but also short-term rental of Vectron locomotives. We rented a Siemens Vectron locomotive, which has been already proved in our fleet, for a period of 18 months with an option for another 6 months, from the Polish company Industrial Division. This locomotive is authorized to drive in all countries in which our group operates. It will be possible to meet this Vectron on Děčín – Štúrovo corridor or in the direction to Ostrava. However, it will definitely visit other parts of the railway network where we operate. "

On 24th June 2021, a new white Siemens Vectron 193.964 locomotive arrived to Slovakia on our Walter Express train, this time from Alpha Trains. This Vectron is the latest acquisition to the BUDAMAR GROUP. Like the blue Vectron Industrial Division, this locomotive is for long-term lease and will be in the lead of BUDAMAR GROUP trains for next three years. However, the contract allows us to either shorten or extend the lease period.

Through these steps, the BUDAMAR GROUP responds to the increased turnaround locomotive need caused by raising transport volumes in the group, as well as the long delivery times of new locomotives. 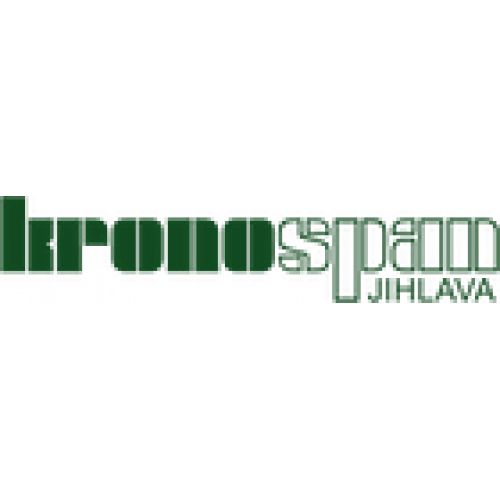 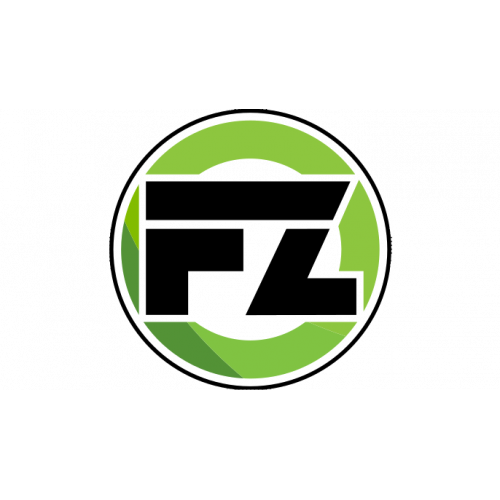 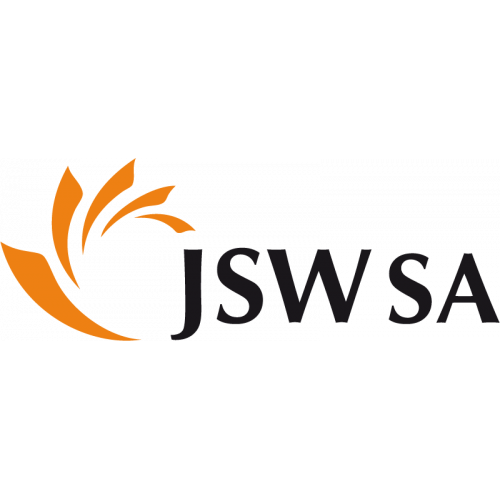 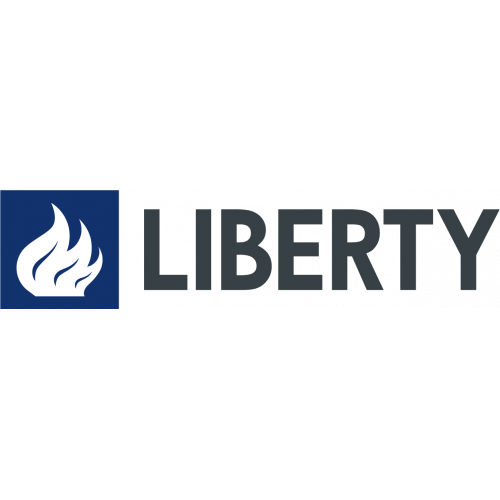